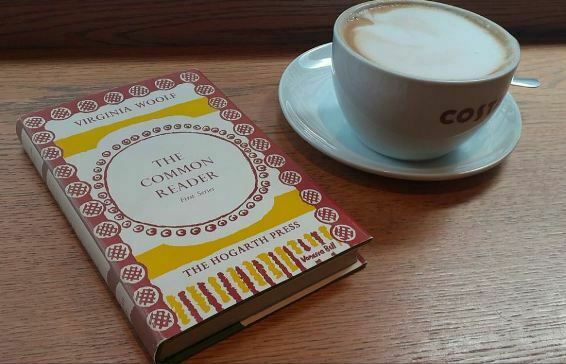 As 2022 winds its way to its ignominious close, it’s time to look back at some of the things that were good about the year, despite war, weather, viruses, the meteoric rise in the cost of living, and a revolving door of prime ministers. We’ll start off with books, which were the greatest solace. In previous years I’ve highlighted a few of the works I enjoyed the most, but for 2022 here’s a list of every book that I read (or part-read), or that I can remember reading, with comments thrown in. They are roughly in chronological order of reading. 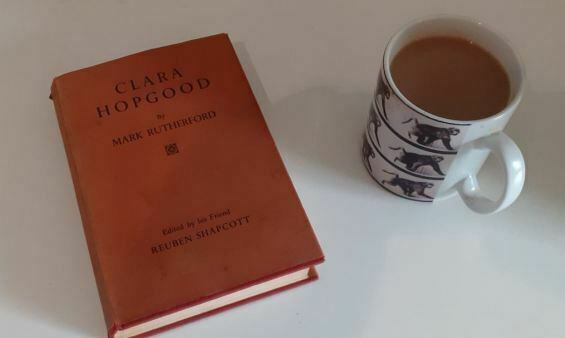 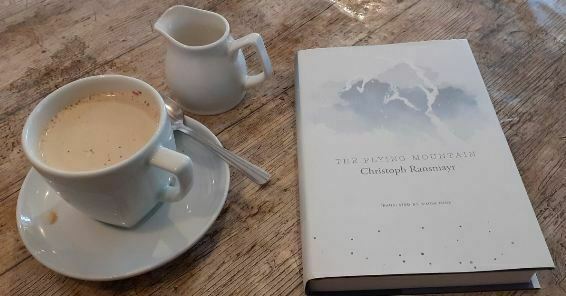