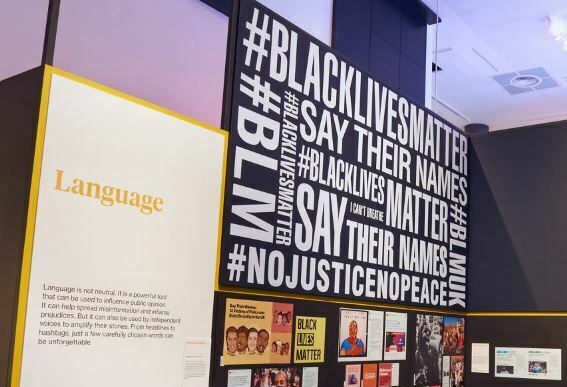 I was the lead curator for this major British Library exhibition covering over 500 years of news in Britain. The exhibition was based around stories, abandoning chronology and placing the audience experience of news over the traditional way of documenting news history, which has been from the perspective of its usual producers, the news media. The stories were organised around questions such as what makes an event news, what a free press means, the ethics involved in making the news, and what objective news might mean. The exhibition ran April-August 2022.

A small touring version of the exhibition toured over thirty UK libraries as part of the Living Knowledge Network over February-August 2022. 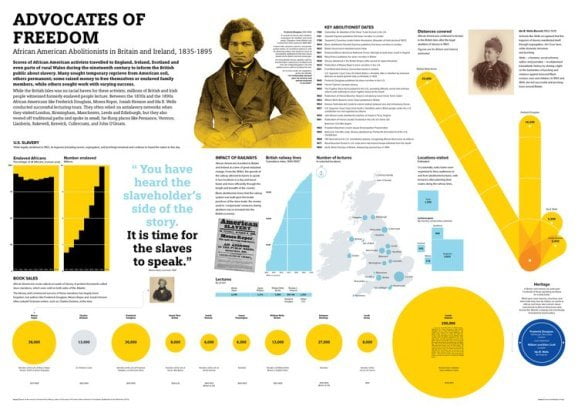 A display of seven large-scale infographics at the British Library, using data derived from digitised nineteenth-century newspapers and other sources. Organised by Yann Ryan and myself, we worked with three designers – Tiziana Alocci, Ciaran Hughes and Erik Nylund – to produce designs that applied techniques used to explaining contemporary news to historical news subjects. The topics selected were Abolitionist speakers in Britain, Crime and tattoos, the Crimean War, Health and suspicion, Living with machines, Newspapers, and Tea. The exhibition ran March-August 2022. 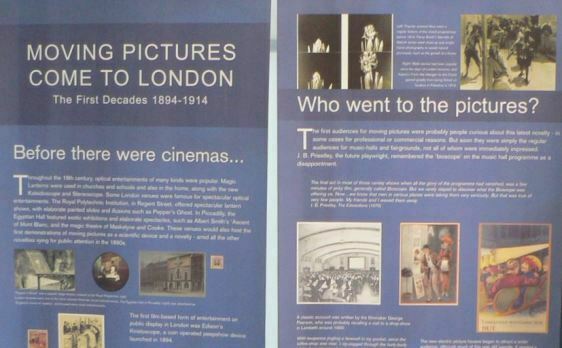 A touring exhibition on the beginnings of London filmmaking, organised by Professor Ian Christie and based on research undertaken by Simon Brown and myself for the London Project at the AHRB Centre for British Film and Television Studies. Co-funded by the London Centre for Arts and Cultural Exchange, the small exhibition toured libraries and local history archives at ten London boroughs, with accompanying talks and screenings. The exhibition toured over the period 2006-9.