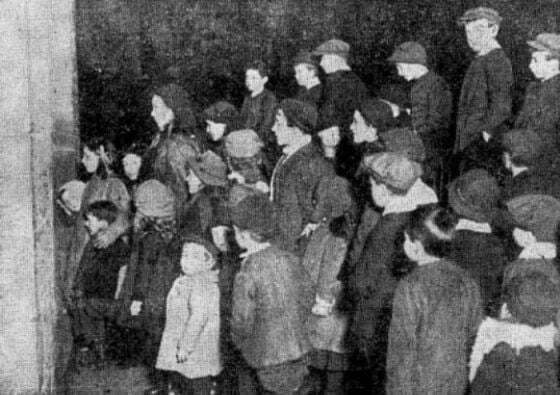 Only the Screen was Silent

This show was based on research I undertook into London’s cinemas and their audiences before the First World War. It used evidence from memoirs (both published and unpublished records) and oral history recordings to reconstruct the experience of early film-going in London, told through the ‘voices’ of those who were children at the time, arranged according to the various stages of the act of going to the cinema before 1914. 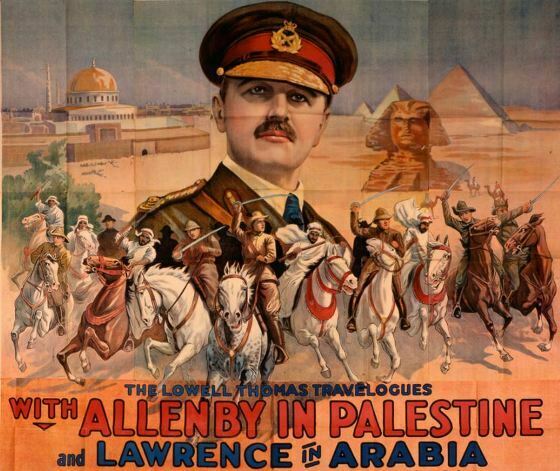 With Allenby in Palestine and Lawrence in Arabia

The popular idea of T.E. Lawrence as Lawrence of Arabia was created by the American journalist Lowell Thomas, whose 1919 travelogue With Allenby in Palestine and Lawrence in Arabia combined narration with film, photographic slides and music. The show was a huge success and firmly established the Lawrence myth. The musician and actor Neil Brand and myself produced a trial recreation Lowell Thomas’ show, with narrator (Neil) playing Thomas reading from an original script plus as far as possible the original films, images and music. 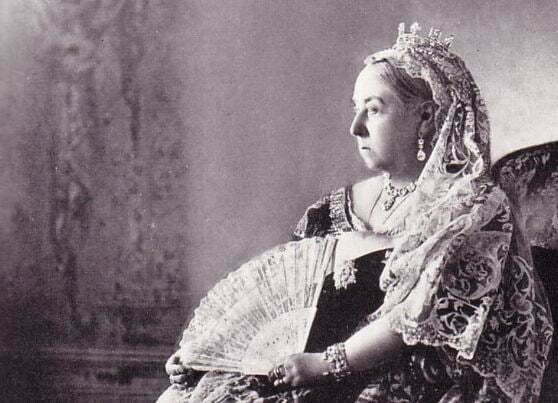 On 22 June 1897 a procession through London marked the sixtieth anniversary of the reign of Queen Victoria. The event was filmed by several motion picture cameramen postioned along the route, a number of whose films survive. This show combined films, commentary, live music and readings by actors from eye-witness testimony of the procession, including Kier Hardie, Mark Twain, Edward Burne-Jones, Beatrice Webb and Queen Victoria herself.

The script for the show, including frame stills from the films featured, is available here (PDF, 1.9MB). 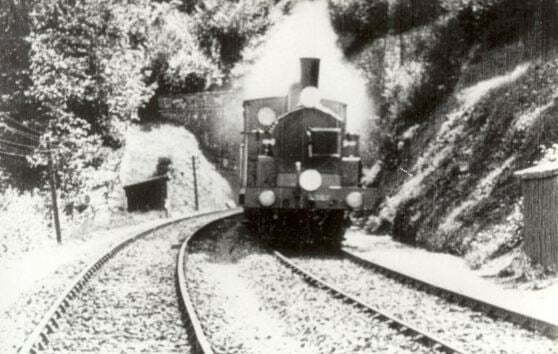 The World in 1900 presented a tour around the world in motion pictures at the end of the nineteenth century and the close of the Victorian era. Presented as if it were a programme compiled in January 1901, at the time of Queen Victoria’s death, The World in 1900 took you on a journey in films all dating from before the Queen’s death, from London, across the Channel into Europe, across the Mediterranean to Palestine, then down Africa to the Anglo-Boer War, across the Indian Ocean to India, Singapore and the Far East, crossing down to Australia, then back up to China in time for the Boxer Rebellion, over the Pacific to Canada, thence to the Edison studio at West Orange, New York, down to Cuba for the Spanish-American War, over the Atlantic to Ireland, then back to Britain to catch a flavour of the Modern Age to come. The show was co-devised and presented with Frank Gray and Neil Brand (piano).

There is a full programme description with all film titles used here (PDF, 346KB)

The text of a talk on the rationale behind the show is here (PDF, 72KB) 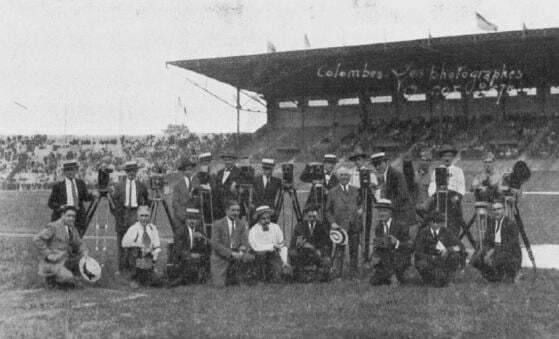 The Olympic Games on Film

2008 saw the centenary of the first London Olympic Games and the fiftieth anniversary of the second. To mark these anniversaries, I developed a show which told the history of the early modern Olympic Games through their films, as well as looking at 1948 and maybe later developments. The first version of this show, with Neil Brand on piano, covered the Games from 1900 to 1924. 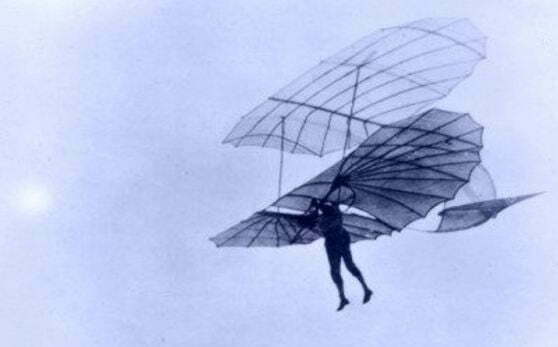 Taking to the Air: Early Film and Early Flight

This show was devised with Stephen Herbert to mark the centenary of man-powered flight in 2003, by tracing the association between early film and early flight. The show combined commentary, film, photographs, computer animations, and model aircraft to trace the shared history of the two phenomena which had such a huge influence on modern life, and whose twin histories share many remarkable points of interest.

An essay I wrote for a German exhibition catalogue on the centenary of flight which covers the themes of the show can be downloaded here (PDF, 67KB). 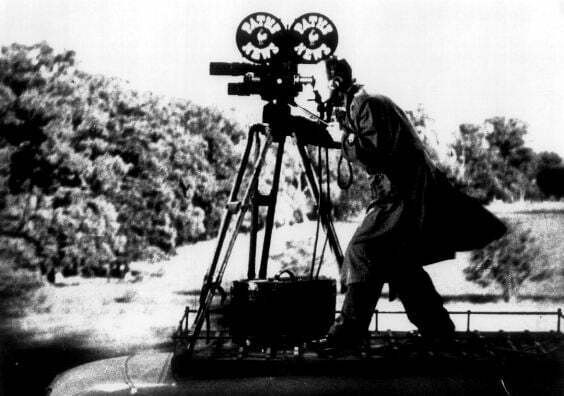 This show brought together complete issues of British newsreels from the 1910s to the 1950s, tracing the history of the once popular and now sadly neglected medium from the silent era through to its heyday in the British cinema of the 1930s, 40s and 50s. The show included complete issues of Topical Budget, Gaumont-British News, British Paramount News, Pathé News and several others, mixing notable stories with the run-of-the-mill. I also devised a complementary show on newsreel cameramen, Men Who Film the World for You. 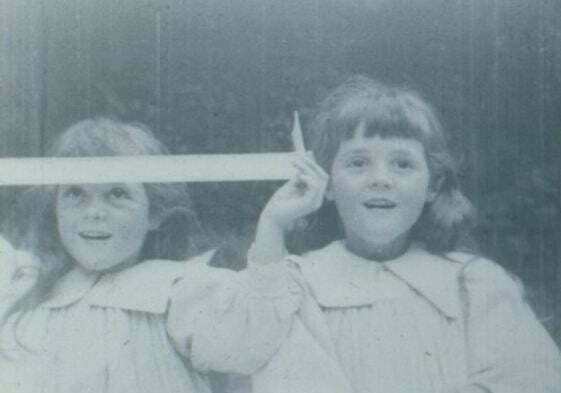 Goodbye to all That

Goodbye to all That was an attempt to show a portrait of Britain just before the First World War through film, demonstrating what it is that the archive film record can portray that we cannot get from any other medium. The show was co-devised and presented with Frank Gray and Neil Brand, and formed the centrepiece of the 2004 British Silent Cinema Conference which concentrated on the theme of British film and the First World War.

There is a flyer describing the show here (PDF, 113KB). 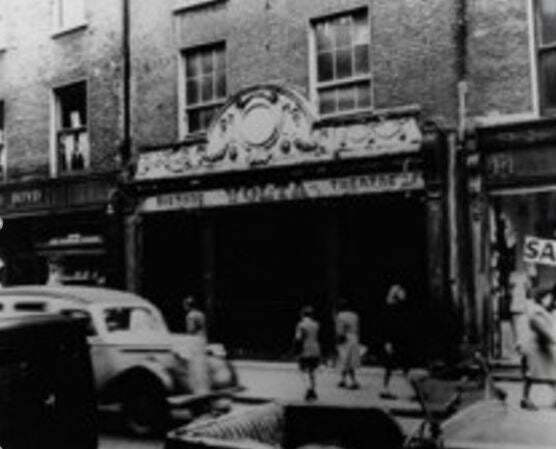 One of the odder facts in early film history is that the author James Joyce became the manager of one of Ireland’s first cinemas. Joyce served briefly as manager of the Volta Cinematograph, located on Dublin’s St Mary’s Street, from December 1909. Although his association with the cinema was brief, there is growing academic interest in the films that were shown at the Volta during his tenure, and what possible associations there might be with his literary output. This show brought together a number of the short films known to have been shown at the Volta while Joyce was there. It is complemented by an essay and a Volta filmography I have written in the book John McCourt (ed.), Roll Away the Reel World: James Joyce and Cinema. 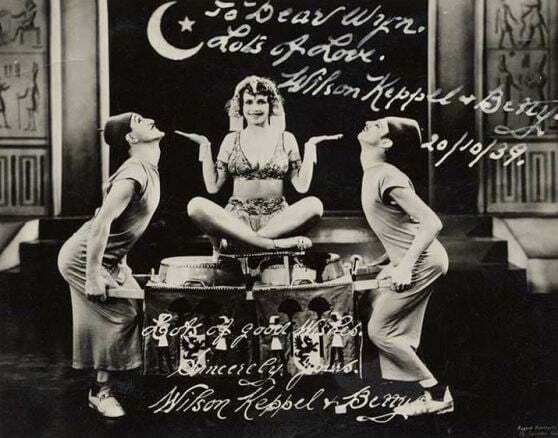 The Wilson, Keppel and Betty Story

Jack Wilson, Joe Keppel and their various Bettys formed one of the most popular of all British variety acts, with their celebrated sand dance routine. When I worked at the National Film and Television Archive, the film of their acts was one of the items most requested by researchers. Intrigued by the history, I brought together all of the films I could find of the act (from 1932 to 1950), researched an outline history, and put together a light-hearted show which proved to be quite popular.

A version of the text for this talk can be downloaded here (PDF, 164KB). 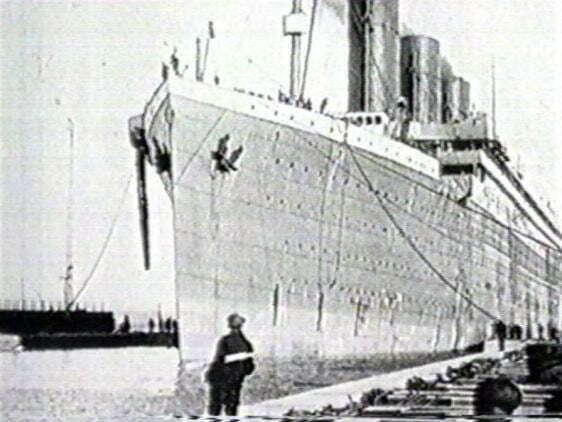 This show was designed to mark the centenary of the sinking of the ‘Titanic’ on on 15 April 1912. It brought together newsreel and fiction film clips from the time with clips from subsequent feature films, arranging these chronologically by date of event, to create a multi-faceted viewpoint that reflected the rich cultural history of the disaster. It was shown at the Cinema Museum in London, with Neil Brand providing musical accompaniment and interludes.

For other talks and shows I’ve given, see Talks.