Here we are at the end of the year we thought would not be like the last one, only for it to be almost exactly like the last one – just with more traffic and not quite so such sunshine. Nevertheless, a year is a year, and it’s time to review from various perspectives, much like last year (and several years before as well).

We’ll start with a review of the year online. I did not uncover quite as many new resources as I might normally do in a year, owing to being caught up in assorted all-consuming projects, but here is a mixture of new sites and old ones that were new to me. Quite a lot on newspapers, but that’s what filled a lot of my year. 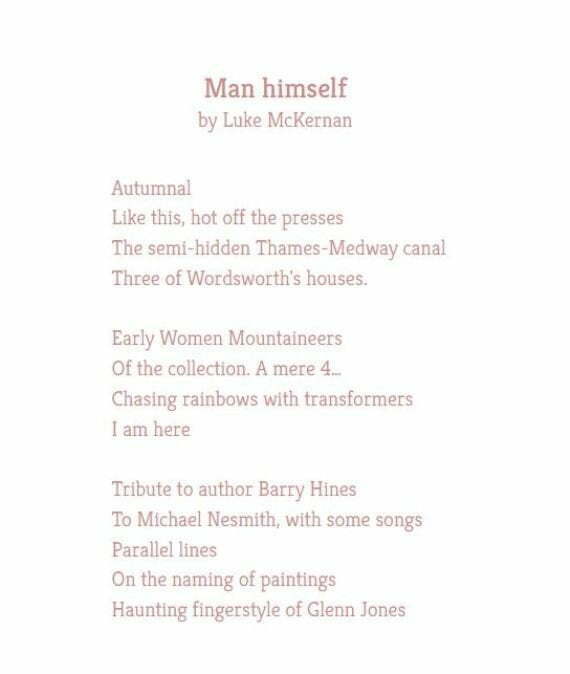