To Bologna for a few days, mostly on film matters, but I also found time to visit the Joan Miró exhibition at the Palazzo Albergati. The seventeenth century building is one of those grand palaces dotted about the city whose pomp is now past, but whose pretensions and hauteur still linger on. It serves as an occasional art gallery, and between April and September 2017 it is playing host to MIRÓ! Sogno e colore, an exhibition of the Mallorcan artist’s work from the last thirty years of his life.

Miró is one of the great individuals in modern art history. He can be claimed by various art movements (surrealism most frequently) but in truth belongs to no school but himself. Influenced variously by the surrealists, cave art, and Chinese and Japanese ideograms, he fashioned a personal art of signs and symbols, at once universal and yet utterly idiosyncratic. They are particularised by the suggestion of childlike figures, by exuberant blodges of bright primary colours, and especially by the use of thick black lines.

There are no clues as to meaning given in the titles. The vast majority of the works on display as labelled ‘Untitled’, and several do not come with dates either (all of the pictures come from the Fundació Pilar i Joan Miró in Mallorca). All you can do is see.

I enjoyed wandering through the rooms and corridors of the Palazzo, whose drabness only offset the brilliant of the paintings all the more. Every now again you could see a formulaic small classical painting in one of the alcoves, a biblical scene, or nymphs and shepherd, utterly without inspiration – the very opposite of Miró’s explosion of the imagination. I wondered what Miró would have done had he been born in an earlier age. Would he have been a painter tied down by the conventions of his time, riven with frustrations that he could not understand or give expression to? Or would he have gone mad (or been thought mad), driven out to make markings of his own imagining in a cave somewhere, or simply on the walls?

If you walk through Bologna, it quickly becomes apparent that the city itself is an art gallery. Firstly there are the walls and pillars of the old city, painted in the characteristic orange and ochre colours so prevalent in this part of Italy. Everywhere the paint is cracking and the plaster chipping away, creating abstract works that would enrich any gallery of modern art, requiring the eye of the passer-by to frame them as their hidden patterns suggest.

But secondly there a hundred Mirós at work in Bologna. It is impossible to miss the city’s graffiti artists. Every wall, every pillar, in the ancient parts of the city and the newer concreted parts that ape the colouring and colonnaded style, seem to be marked with graffiti. But it is, for the most part, a highly distinctive graffiti, mostly tags or other pseudo-textual signs rather than literal representations of anything, that are offset in a particular way by the earthy colours of the walls of Bologna.

The more I looked for these, the more intoxicating they became. In particular they made me think of Miró for the use of the thick black line, and the idea of the ideogram, the graphic symbol signifying some sort of concept, though a signification that lay beyond mere rational explanation, or labelling. It was the imagination of the times, overlaid on the assumptions of the past. The Palazzo Albergati offered an hour’s diversion; the streets and walls of Bologna offer a gallery of their own, whether peeling walls or artists’ symbols, of infinite and engrossing variety (I found many, ironically, along a street named Via Galliera).

What are galleries for? They exist to protect the valuable. Of course what they hold may be unique and precious, the products of a special creative talent that we should revere. But the real gallery is how we choose to look, putting a frame of our own on reality. We are still in Lascaux, still putting our marks on our choice of habitation, signifying who are and what we see. Miró would have treasured the walls of Bologna – and then got out his spray can. 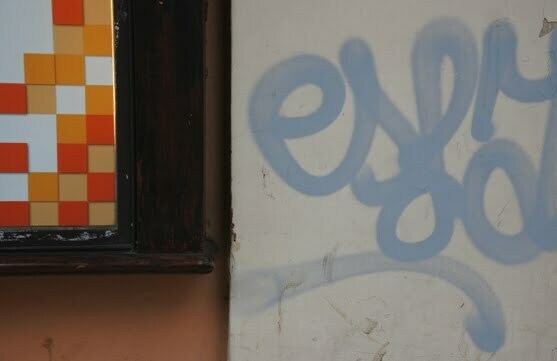 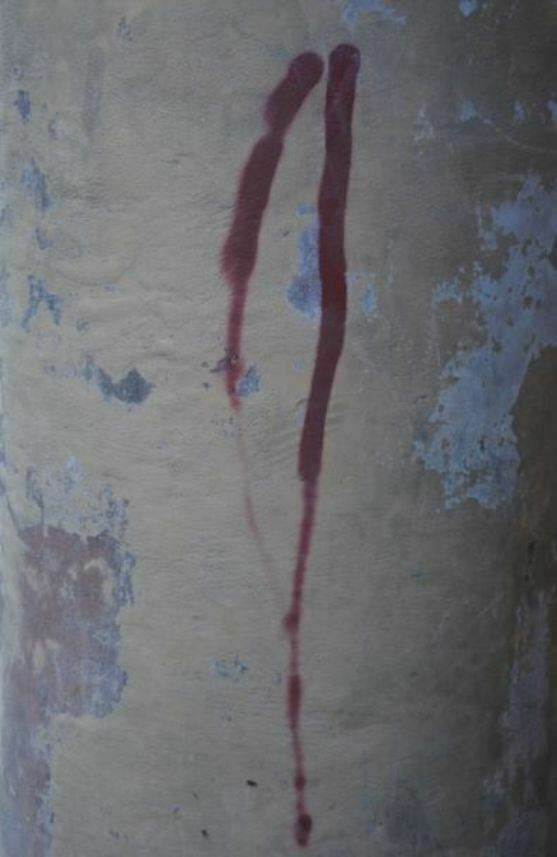 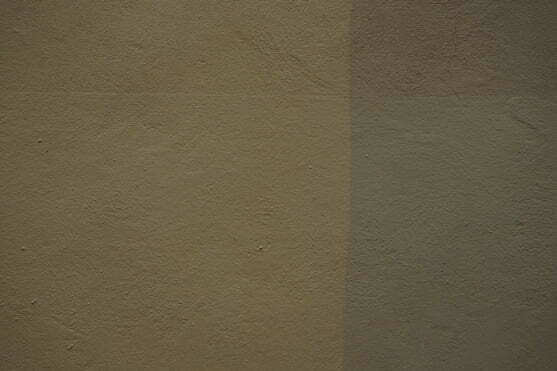 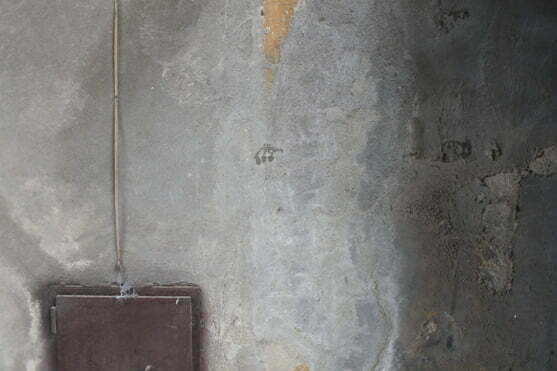 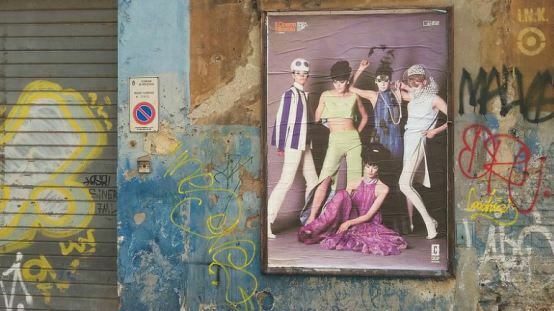