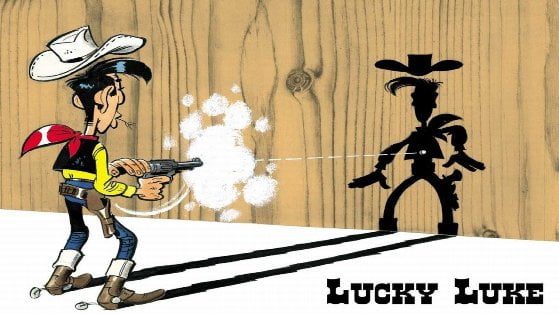 430. I remember Mott the Hoople

432. I remember being lost for the first time, and the terror that followed

433. I remember Stringer Davis, husband of Margaret Rutherford and modest sidekick in her films

434. I remember Kipling’s law of the jungle, and considering it seriously

435. I remember Frank Bough and his pullovers

436. I remember when we built igloos in our back garden

437. I remember the opening night of Channel 4, including Countdown, Ian McKellen in Walter, and Peter Sissons standing up to present the news

438. I remember Belisha beacons (but not Hore Belisha, of course)

439. I remember Noggin the Nog

440. I remember seeing ‘Joseph and the Amazing Technicolor Dreamcoat’ for the first time, and being able to sing every one of the songs immediately afterwards

442. I remember the Eastern European cartoons used as fillers on children’s television and being puzzled by them, always

443. I remember Short Commercial Break, a band who played nothing but songs from adverts, giving them instant audience appeal (‘A Handful of Smarties’ and ‘Branflakes’ were their great crowd-pleasers)

446. I remember the thrill, and sense of power, when I first had a television set of my own

447. I remember feeling a special affinity with Lucky Luke, the French cartoon cowboy character so quick on the draw he could shoot his own shadow

449. I remember my first football match – Arsenal v Stoke, 1971. Arsenal won 1-0, but I was most impressed at seeing Gordon Banks (Stoke and England goalkeeper). But all I actually remember is a Stoke player losing his boot, Stuart Jump

451. I remember the dream I had the night before I first went to secondary school. The entire building was surrounded by a dragon

453. I remember Joyce McKinney and her Mormon missionary kidnap victim Kirk Anderson, whose lurid adventures brought such joy to the nation’s press