Somewhere in the stars beyond, quite a few milliennia from now, long after our civilisation will have pushed its self-destruct button, one or other of the Voyager spacecraft will be detected by some advanced species. That species won’t be so advanced as to have developed its own self-destruct button, but it will be smart enough to work out from the diagrams provided how to play the golden record stored within the spacecraft.

On this record, dating from Earth year 1977 C.E., those beings will find a time capsule of texts, images, sounds and music from the inhabitants of that long-lost planet. They will marvel at the images of peoples and places, smile with recognition at the mathematical formulae and chemical definitions, delight in the diverse sounds of life on Earth, and marvel at the greetings provided in so many different languages (Zulu, Hungarian, Punjabi, Latin). They will puzzle over the nature of a civilisation so technologically developed in some respects yet apparently unable to document itself in video.

And then they will listen to the music. They will hear Bach’s Brandenburg Concerto No. 2 in F, a Peruvian wedding song, Azerbaijani bagpipes, a night chant of Navajo Indians, Blind Willie Johnson’s “Dark Was the Night”, the ‘Queen of the Night’ aria from Mozart’s The Magic Flute – and Chuck Berry’s ‘Johnny B. Goode‘.

This alien species, which will have its own sophisticated musical cultures, will respectfully listen to ours, but in this one case will be shocked at what they have missed and will straightway go out and develop the electric guitar. Because from this one recording they will hear not what the other elements on the disc record reveal, which is diversity, beauty and understanding, but the sound of change. They will thrill at the possibilities this one track promises, and find something exhilarating in themselves which they had not known was there. They will dance.

Later, they will weep for what is lost. 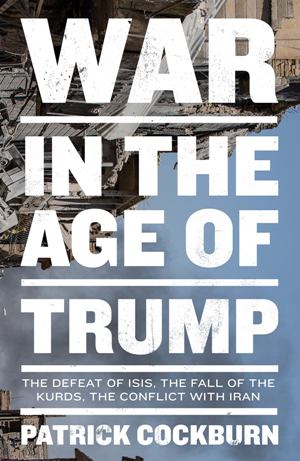