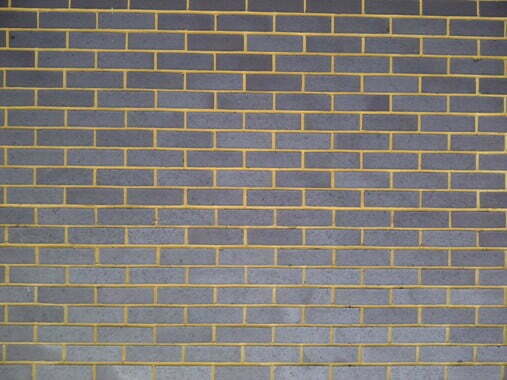 I was wandering past some of the unlovely new homes being built on the Rochester riverfront with their regimented, office-like brick walls, and the idea of a post on bricks came to mind. I thought of the many kinds of beautiful bricks walls, from Jacobean to modern times, that can be found in this town. I thought of bricks in painting, in sculpture (Carl Andre’s notorious Equivalent VIII that confirmed the anti-modern art prejudices of a generation), in literature, in nursery tales (The Three Little Pigs) and in music (The Diagram Brothers’ 1981 classic ‘Bricks’). I thought of bricks as toys and the phenomenal success – culturally and commercially – of Lego; I thought of the wonder that is animated Lego, or brickfilms. I thought of bricks in films (such as the hero of The Village of the Damned keeping out the psychic powers of children by thinking of a brick wall) and television (he opening credit sequence of Coronation Street). I thought of the art of brickmaking, and the art of bricklaying.

And what argument emerged? Nothing. I thought there might be something to be construed about the ordering of bricks and some forms of art, but if there is such an argument to be made, I’m just not interested enough to expend any effort on it. But, having spent a curious afternoon photographing bricks (doubtless puzzling several passers-by), here at least are the illustrations to the post, which is probably much the better for having lost its words. Instead, let us simply contemplate the strange beauty of bricks. 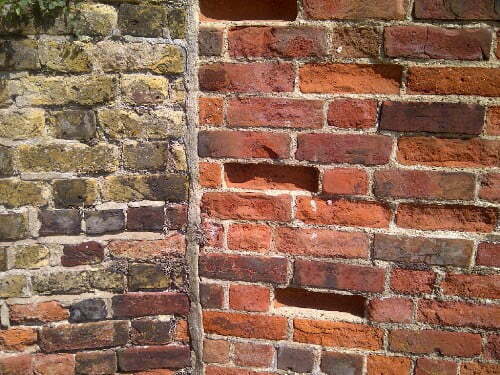 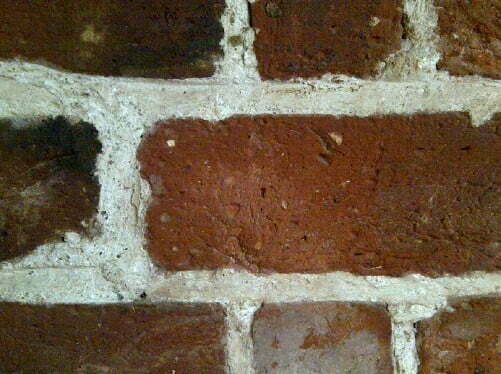 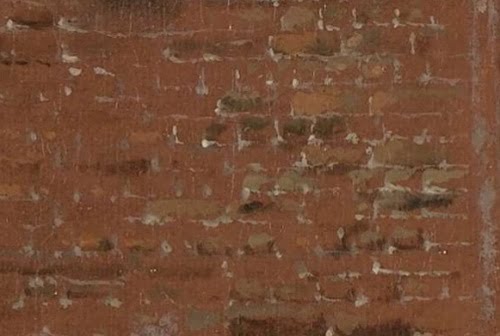 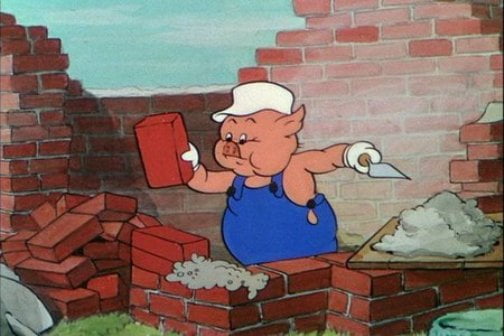 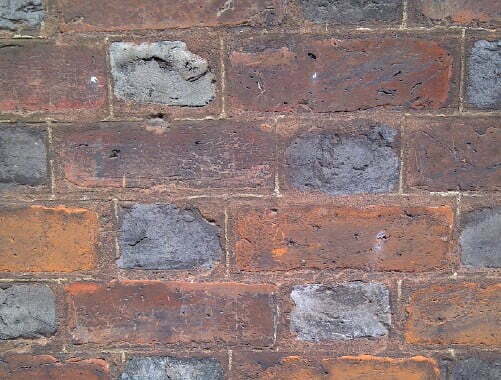 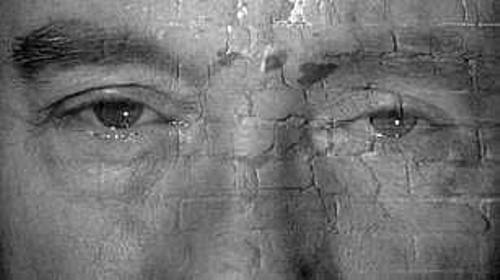 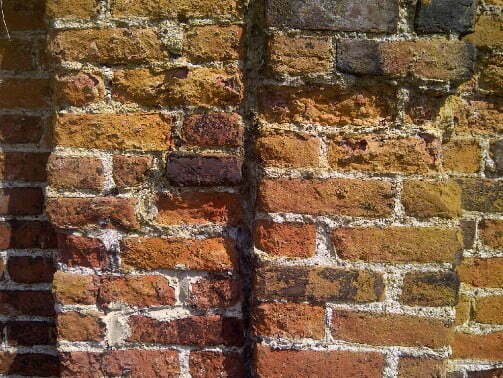 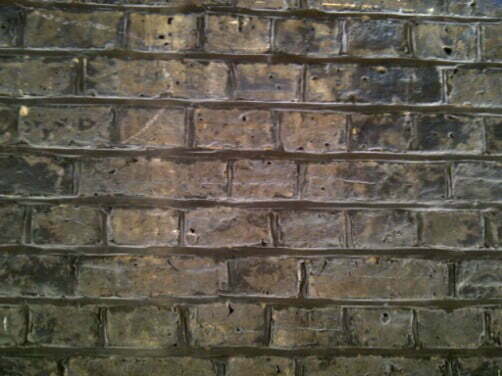 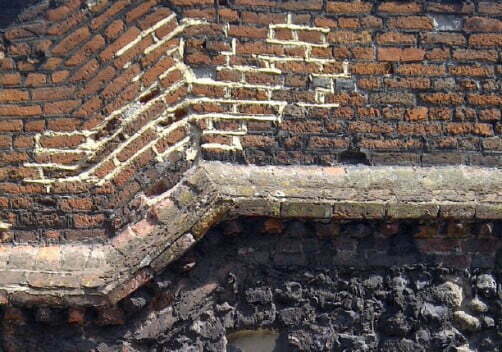 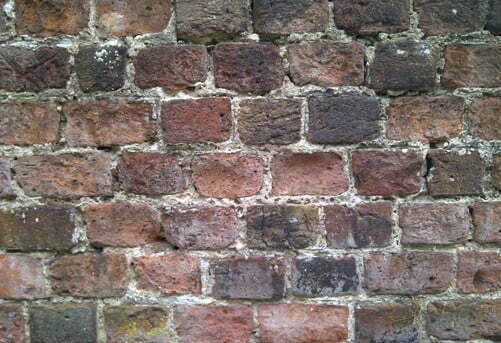 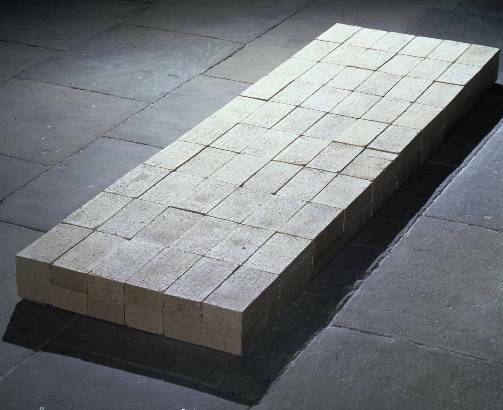 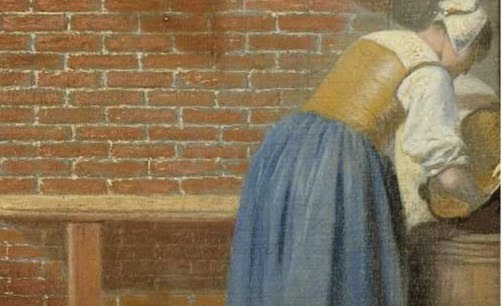 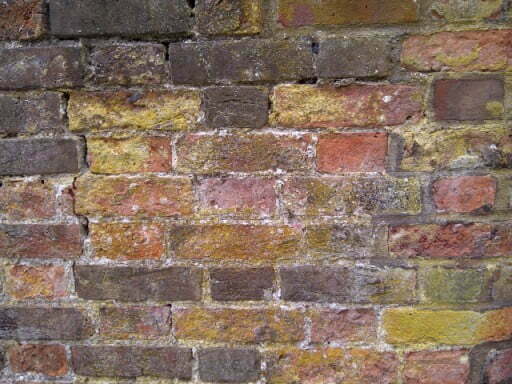